Graduated in Fine Arts at the University of Vigo.  After working in graphic design and advertising,  I became a full time illustrator in 2011.

Between the years 2009 to 2012 I created and developed the blog Fauna Mongola, which has been the platform that has made my work publicly known in the first place.

The last few years I have made lots of book and magazine covers, posters, illustrations and various collaborations with different platforms and media.  Additionally, I made storyboards and given talks about illustration.

Besides that, I am also coauthor of, together with Daniel López Valle, the nine volumes of Cuaderno Blackie Books, and together with Blanca Lacasa, Amo los Uniformes. 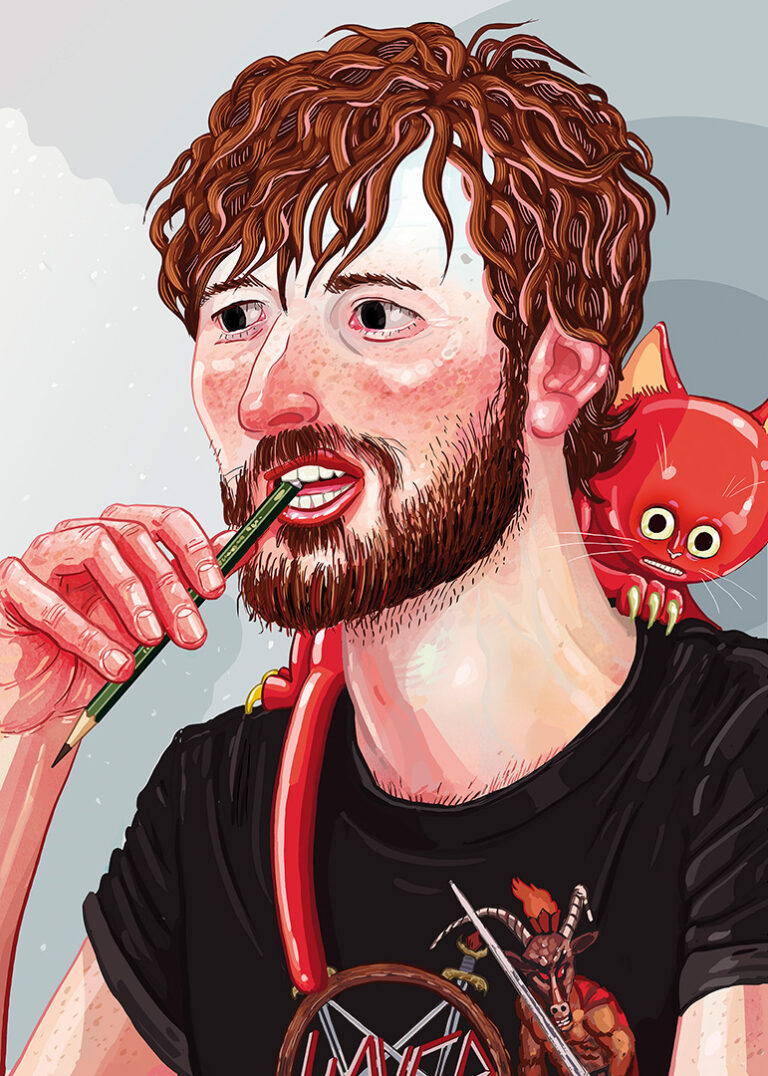 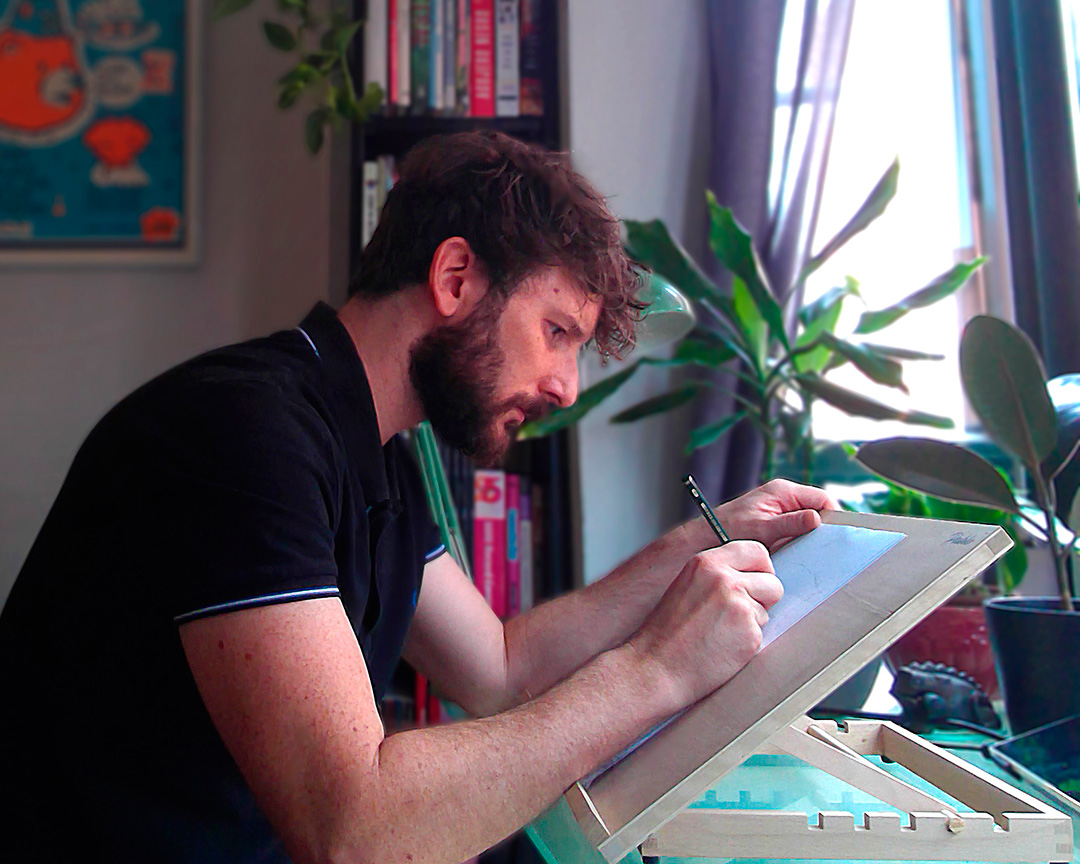